The following audiobooks were nominated in the 2016 Multi-Voiced Performance Category. Reviews will be posted as they come in.

This category is currently waiting an Heather from Worth Getting In Bed For. Would you like to join the crowd? Send an email to armchairaudies@gmail.com.

Here are the nominees: 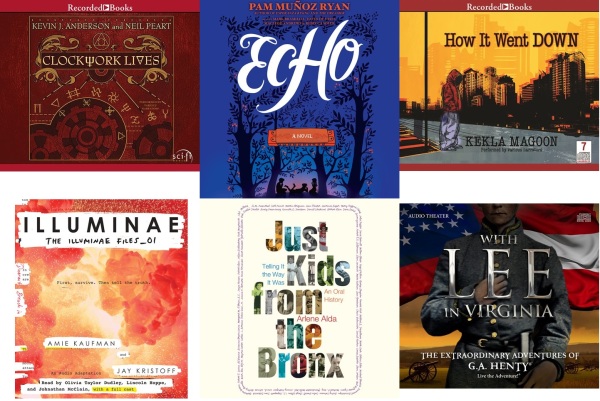 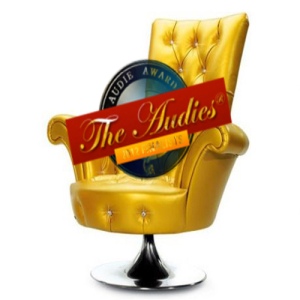